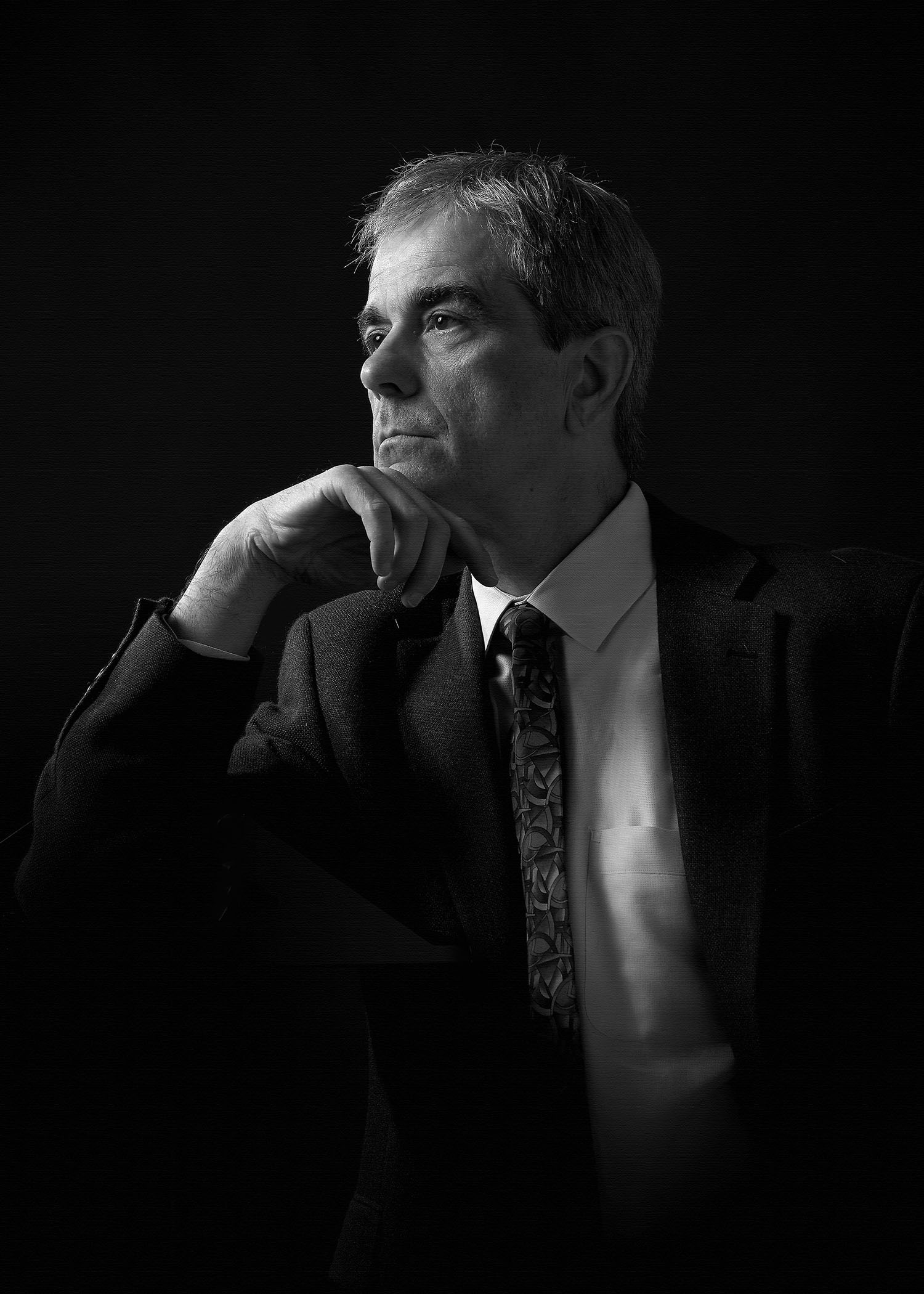 Joel Allegretti is the author of, most recently, Platypus (NYQ Books, 2017), a collection of poems, prose, and performance texts, and Our Dolphin (Thrice Publishing, 2016), a novella. His second book of poems, Father Silicon (The Poet's Press, 2006), was selected by The Kansas City Star as one of 100 Noteworthy Books of 2006.

He is the editor of Rabbit Ears: TV Poems (NYQ Books, 2015), the first anthology of poetry about the mass medium. The Boston Globe called Rabbit Ears "cleverly edited" and "a smart exploration of the many, many meanings of TV." Rain Taxi said, "With its diversity of content and poetic form, Rabbit Ears feels more rich and eclectic than any other poetry anthology on the market."

Allegretti has published his poems in The New York Quarterly, Barrow Street, Smartish Pace, PANK, and many other national journals, as well as in journals published in Canada, the United Kingdom, Belgium, and India.

His short stories have appeared in The MacGuffin, The Adroit Journal, and Pennsylvania Literary Journal, among others. His musical compositions have appeared in Maintenant: A Journal of Contemporary Dada Writing & Art and in anthologies from great weather for MEDIA and Thrice Publishing. His performance texts and theater pieces have been staged at La MaMa, Medicine Show Theatre, the Cornelia Street Café, and the Sidewalk Café, all in New York.

Allegretti is represented in more than thirty anthologies, among them:

He wrote the texts for three song cycles by the late Frank Ezra Levy, whose recorded work is available in the Naxos American Classics series.

Allegretti is a member of the Academy of American Poets and ASCAP.